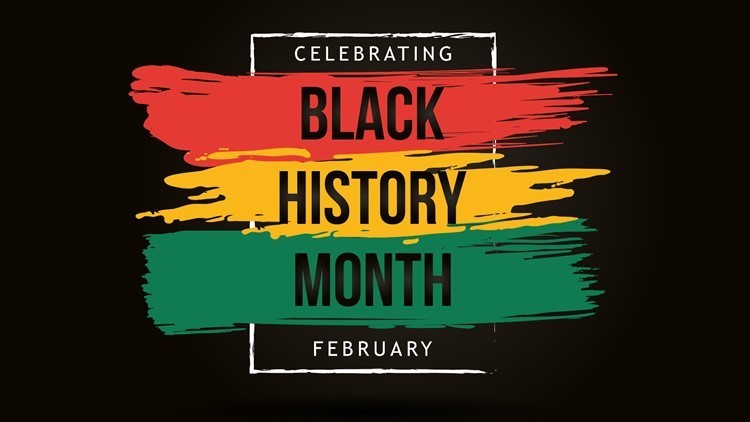 “Education is the most powerful weapon which you can use to change the world.” – Nelson Mandela

Shadow Ridge Schools is proud to join our nation in honoring Black History Month throughout the month of February! Also known as National African American History Month, this annual celebration commemorates the contributions and achievements by Black Americans and serves as a time for recognizing the pivotal role of African Americans in the story of the United States of America.

Founded by historian Carter G. Woodson, Negro History Week was first celebrated on February 12, 1926 to commemorate and celebrate the contributions to our nation made by people of African descent. The date coincides with the birthdays of abolitionist/editor Frederick Douglass and Abraham Lincoln. By the late 1960s, through the civil rights movement and growing awareness of Black identity, Negro History Week had evolved into Black History Month on many college campuses.

During the U.S. bicentennial in 1976, black history week was expanded to a month-long celebration. Since then, U.S. presidents have designated February as National African-American History Month.

As an organization whose philosophy is a great education for all children—no excuses—we champion this month as an additional opportunity to educate our students about the triumph of African American History, and the work ahead of us as a nation to achieve educational equality.

Read more about the history and celebration of Black History Month, find resources for teachers or to celebrate at home and more at africanamericanhistorymonth.gov. You can also check out this incredible list of influential Black Americans who shook up the world!